What's Behind the Spiking LGBTQ+ Hate Crime Figures Across the UK?

Mike Findlay investigates what's behind the rising LGBTQ+ hate crime figures in Scotland as well as the rest of the UK, how it's affecting our community and what we can do to build resilience

Photo by Cottonbro from Pexels

Geri, who is a trans woman living in Glasgow, recently told me about an incident where she overhead a member of staff at a train station commenting about her loudly to a colleague. “That’s a geezer!” he said to his two colleagues, and then to a passer-by who responded, “Aye, definitely a guy, f*cking poof.”

It is an unfortunate reality that Geri, like many trans people in the UK, has suffered at the hands of those that don’t understand her – she has been shouted at, spat at, kicked, and full on attacked just by being her true self. While you would be tempted to think that such physical aggression is far worse than a one-off remark overheard in public, let’s not be naïve. Physical wounds can take days to heal, but mental scars can last a lifetime.

The behaviour of the person involved is shocking enough but for me, but what’s equally as disturbing, is the fact that it was someone working in their profession at the time who made the remark, in effect representing the company they work for.

As a gay man in my early 40s, although I feel fortunate to not have suffered at the serious end of hate crime, I did however grow up in Scotland in the 1990s when homophobic remarks were seen as normal and were often dismissed as ‘playground speak’. So why in 2020 are we are seeing a spike in hate crime, and what does this mean for the mental health of the LGBTQ+ community? 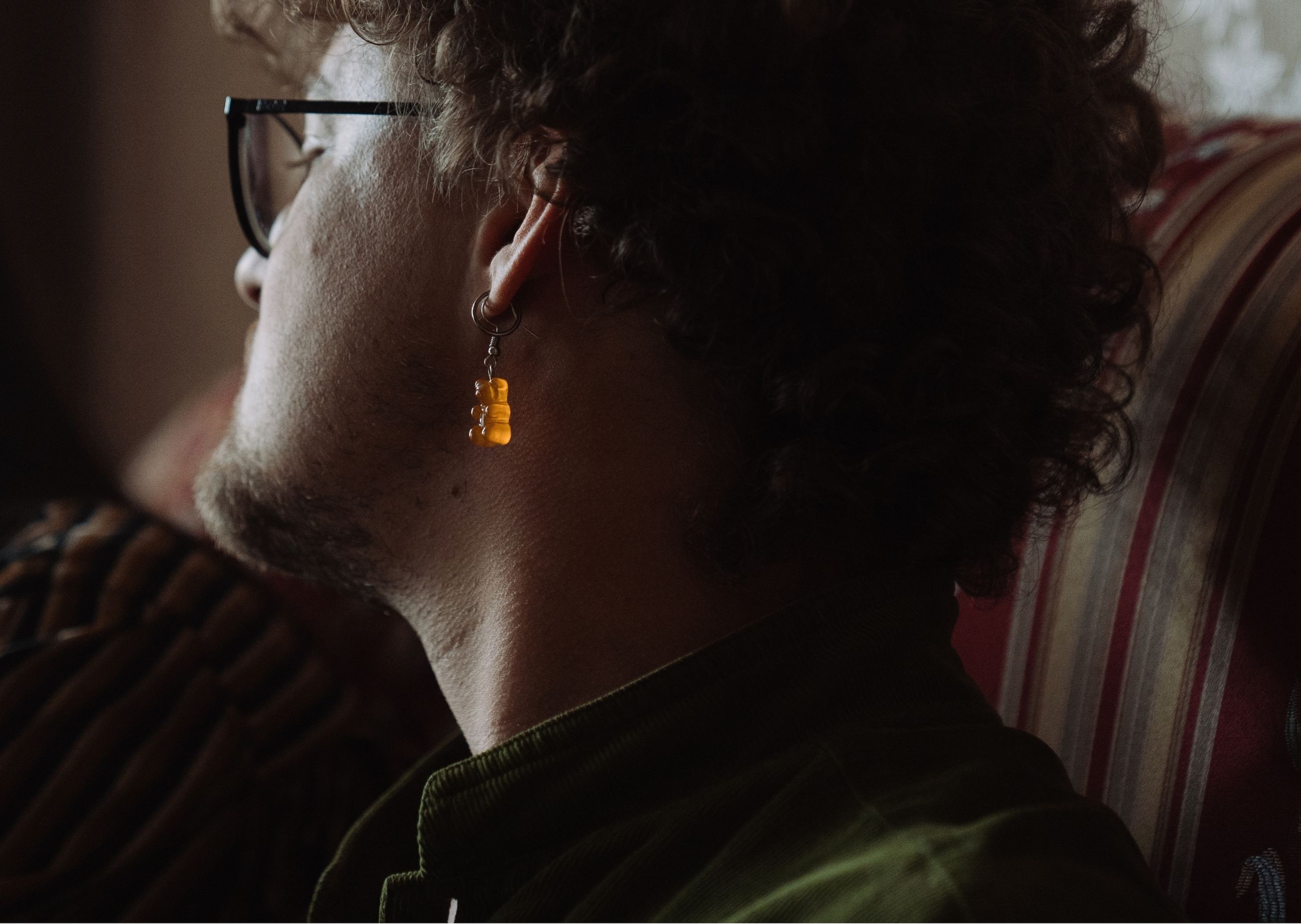 Photo by Cottonbro from Pexels

June is normally a time of celebrations for the LGBTQ+ community as it’s recognised as Pride month. Despite the coronavirus, many of us still managed to celebrate Pride online this year. At the same time as Pride, we did however have a more sobering read here in Scotland. Official statistics recorded that hate crime figures were on the increase. Sexual orientation-aggravated crime is the second most commonly reported type of hate crime, and we have seen it increase by 24% up on last year. There has also been an increase in charges involving aggravation of transgender identity, with Geri’s story being just one example of this.

This figure, however, provides a truly mixed picture.

On the one hand, there are the negatives. It may seem obvious, but a rise in hate crime rates is not a good thing for society overall. It shows an increase in prejudice and discrimination towards marginalised groups and individuals. Often this is indicative of wider attitudes in society towards certain people and groups – as we see all too frequently in the trans population, for example.

At an individual level, the impact of a hate crime on a person, or group of people, cannot be underestimated. A hate crime attacks a core part of someone’s identity – often their sexual orientation or their gender identity – which people do not have any control over (you cannot help being gay, trans, etc.). Such deeply rooted hatred has the potential to seriously traumatise the person on the receiving end. Is it any wonder then that members of the LGBTQ+ community have poorer mental health than the general population? 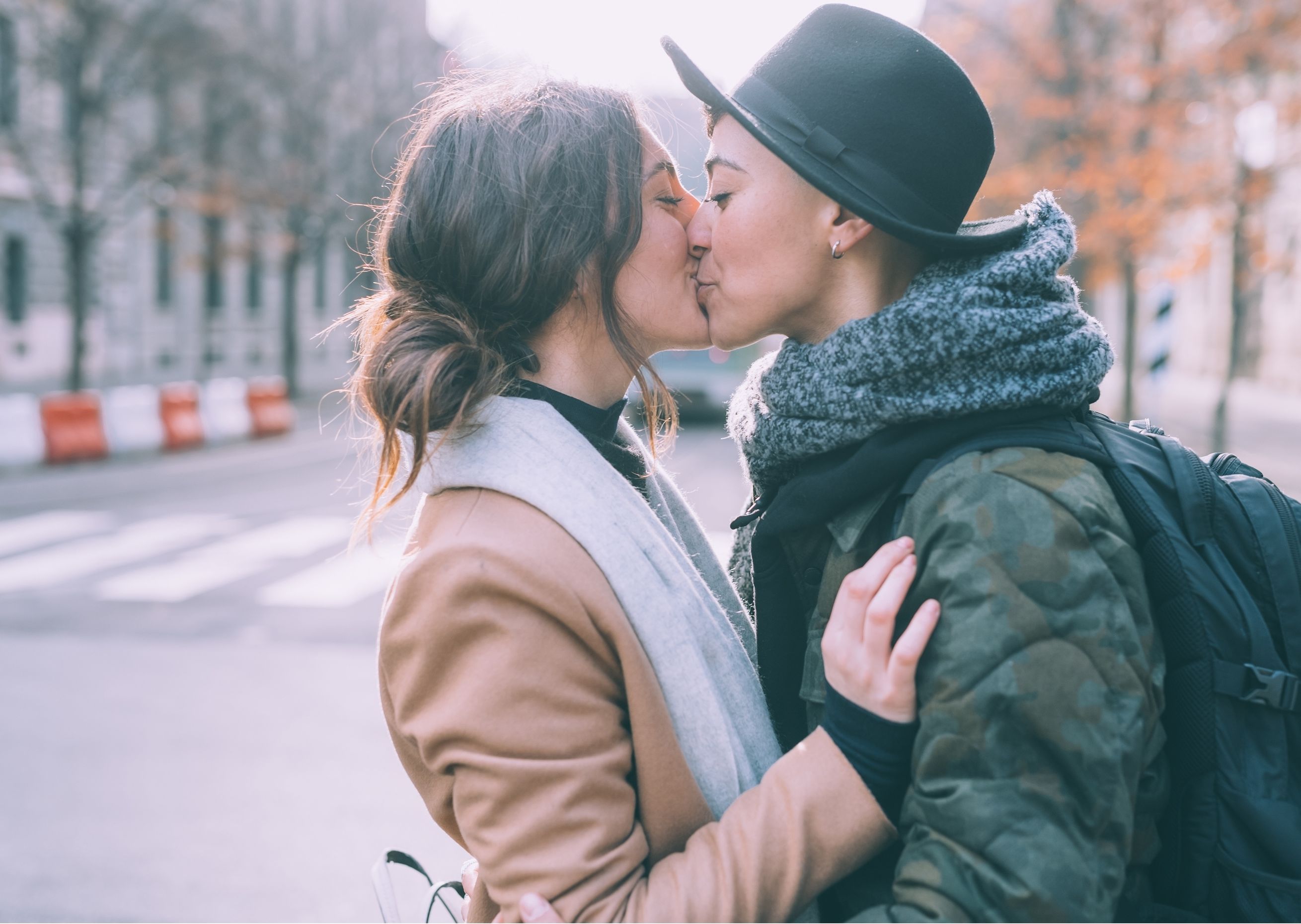 On the other hand, there are conversely some positives to be seen when hate crime reporting rises. More people coming forward to report a hate crime shows a confidence in speaking out and being taken seriously both by the police, other relevant authorities, and support organisations. Historically, many people in the LGBTQ+ community have felt frightened about coming forward to report a hate crime, for fear of discrimination from the very authorities who should be protecting them.

In Scotland, homosexuality was only legalised the year I was born, in 1980, so it’s hardly surprising that the LGBTQ+ community has often felt sceptical about how much ‘on their side’ the police actually are. I recall an incident from some years ago, when a friend of mine’s flat was broken into and the police on arrival at the property noticed some gay mags in his bedroom. They were very abrupt and physical with him when taking his fingerprints – which we suspect was to do with him being gay – and the result was he had bruising on his arm from where the police had manhandled him.

But things have the potential to improve.  As Geri comments: “It can be extremely isolating as a trans person and often it is hard to know where to go to for support. That’s why it’s so important that the police really work to understand the issues, and what it’s like going through a hate crime.

This mixed picture goes some of the way of explaining why we are seeing a spike in hate crime reporting.

But let’s not forget that in 2020, hate crime doesn’t just happen on the street. As well as seeing an overall rise in hate crimes, we have also seen an increase in online abuse directed towards LGBTQ+ people.

Over time, such abuse can erode your confidence, impact on your mental health and compromise your safety.

We saw an example of this earlier this year, when Olympic gold medal-winning hockey player Susannah Townsend spoke-up about her experience of being attacked through her Instagram account. She recalls: "Every time I put #LGBTQ on a post, you get people throwing abuse at you for being gay still. People say: 'God will hate you. You're going to go to hell.' All that stuff is quite common."

“It's hate stuff. For some people who post that for the first time with that hashtag, then they get that... I can imagine they wouldn't post it again."

"The implications could be that people will not openly be gay, or whatever preference they have. People just won't be open because you're scared of being laughed at, criticised, outed by other people."

Susannah’s story is an illustration of the real-life impact that such abuse can have on someone. It also shows how crimes and abuse are being committed in different and opportunistic ways.

Every time I put #LGBTQ on a post, you get people throwing abuse at you for being gay still.

During lockdown, the Scottish-based charity Time for Inclusive Education (TIE) reported that 60% of LGBTQ+ young people have seen or experienced online bullying. The link between online bullying and a decline in mental health amongst LGBTQ+ people is clear. But there is light at the end of the tunnel. Time for Inclusive Education is asking social media companies to take more responsibility for content being posted on their sites; and they are asking the Scottish Government and local authorities to take these issues seriously when it comes to supporting young people.

Hate crime and online bullying are contributing factors to what’s known as minority stress - which refers to the additional stress that members of marginalised groups experience because of the prejudice and discrimination that they face. You can find out more in Helsa’s Minority Stress Fact Sheet.

When it comes to mental health services, the charity LGBT Health and Wellbeing have been leading Scotland’s national conversation on LGBTQ+ mental health.

As a delegate at their conference on the topic, I was struck by one panel member’s recount of accessing counselling services at university as a young out gay man. He described how his counsellor gave him the impression that he wasn’t allowed to be depressed about anything else other than his sexuality: “I felt like a project, not a person”.

Clearly the counsellor in this situation lacked real understanding of the client’s needs. If, in the aftermath of a hate crime, you are looking to get therapeutic support it is critical you get access to the right counsellor for you who won’t make any presumptions as to why you are seeking support. This is why Helsa’s distinct offering of specialist therapeutic support to the LGBTQ+ community is needed now more than ever. 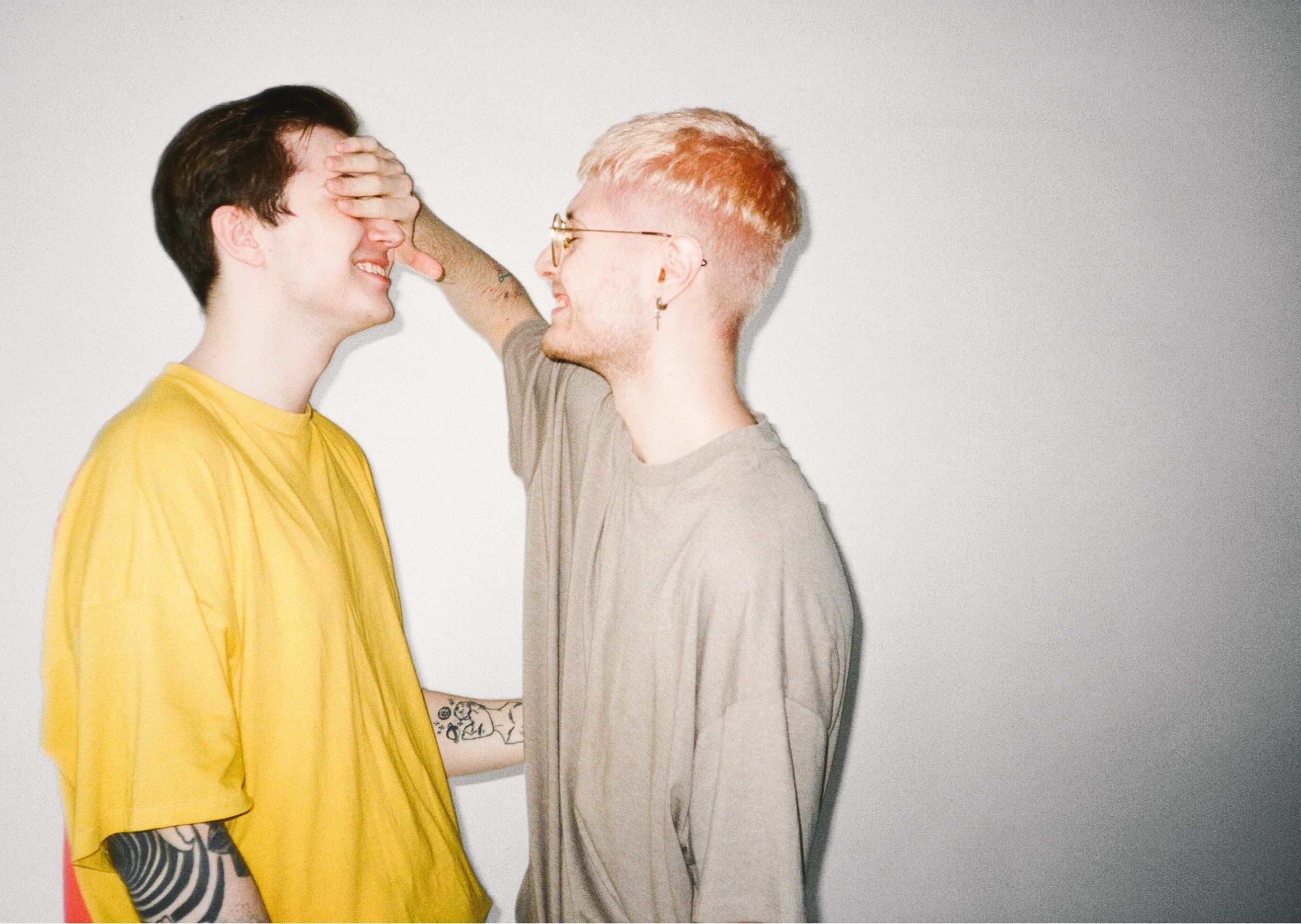 Photo by Polina Tankilevitch from Pexels

I feel fortunate that we live in a country where have progressive laws and thinking when it comes to LGBTQ+ rights and protections. The recent spike in hate crime does however give us a clear signal that there is still more work to be done.

If you’ve experienced a hate crime, it’s important that you feel confident to come forward to report the crime and to access support to help you cope in the aftermath. We therefore need all agencies - including the police, health, education, mental health, and third sector – to come together to help tackle this issue collectively. This way we are building resilience and confidence within the LGBTQ+ community. It will also encourage others who witness hate crime and abuse happening to call-out this behaviour in support of all of us.