Part one in a three part series in which articles explore the original concepts and uses of the minority stress model in the LGBTQ+ community, its broadening applications for other social minorities, and its future directions.

This article is the first in a three part series in which we explore the original concepts and uses of the minority stress model in the LGBTQ+ community, its broadening applications for other social minorities, and its future directions, including its incorporation of intersectionality theory for the representation of multi minority identities.

It is consistently observed that the LGBTQ+ community disproportionately experiences and suffers from physical and mental health problems as compared to their heterosexual peers. Explanations for such an observation historically cited the criminalisation of homosexuality and its classification as a mental disorder as the roots of such disparity. This inherently implies that though increasingly socially acceptable, the legacy of these heinous attitudes and legislation had left scars both physical and mental within the LGBTQ+ population. Whilst it is crucial to not dismiss the generational community trauma caused by both historical and contemporary legislation that discriminates against LGBTQ+ people across the world, it has been increasingly recognised that this is not a sufficient explanation for the health disparities that are so consistently measured across this community.

The minority stress framework has been revolutionary in changing the way that the lives and health of sexual minorities are studied and understood.

In response to this, alternative explanations began to be proposed, the most well recognised of which is the Minority Stress framework, first conceptualised by Meyer in the 1990s, and formalised in his 2003 paper (Meyer, 2003). Meyer’s foundational principle stated that the disparity in issues of health and wellbeing between heterosexuals and sexual minority individuals was caused by unique stressors experienced by the latter group as a direct consequence of their sexual minority identity. This wholly contradicted previous ideas regarding homosexuality, which had assumed that homosexual attraction and behaviour was a consequence of mental illness, rather than a correlative factor. Meyer developed this framework to encompass a wider range of potential stressors faced by minority stress individuals than outright legislative and national discrimination. These stressors were grouped into four main categories, the first of which were external, objective stressful events, the forms of discrimination and hate crime with which most are generally aware of due to their presence in the news and other popular media. However, these events were accompanied by three other forms of stress which were far less visible to those who were not actively experiencing them, namely the expectations of discrimination and constant vigilance for threats, the internalisation of negative social attitudes towards the LGBTQ+ community, and the feeling of needing to conceal one’s own identity (Meyer, 2003). These latter three stressors sought to conceptualise the lives of LGBTQ+ people from their perspective, rather than the perspective of the general population, and thus was formed the concept of minority stress. Stress that uniquely and specifically impacts the lives of minority individuals as a result of the fact that they are a minority. 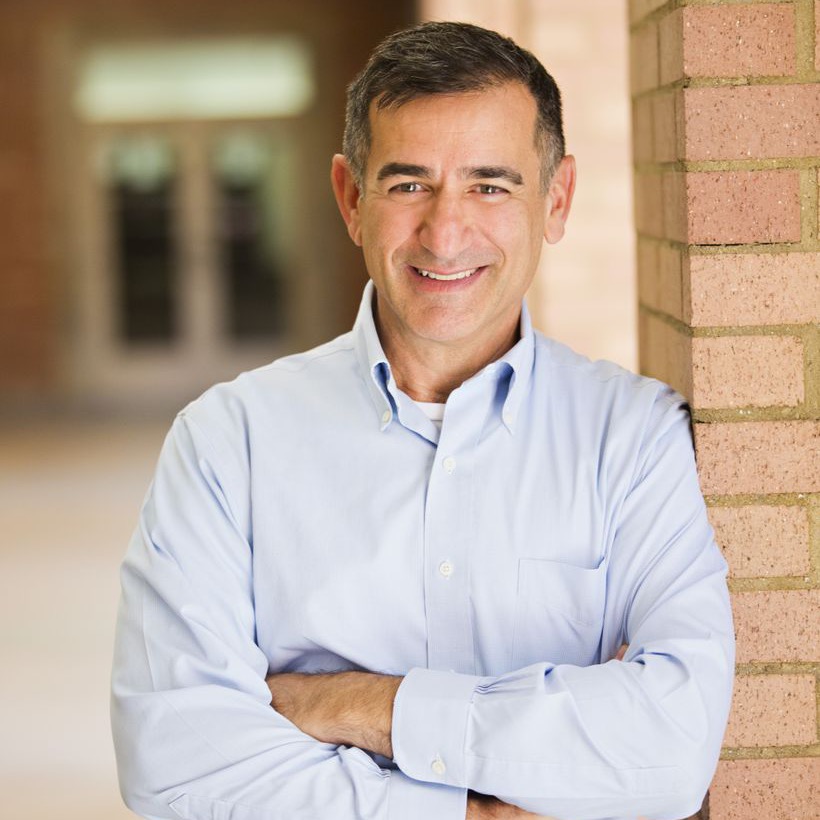 The manners in which this stress can impact sexual minority individuals is varied and in some cases severe. The rates of mental health problems, such as depression and anxiety are far higher in the LGBTQ+ community than in the general population, theorised to be generated by the high levels of stigmatisation, discrimination and even violence that these individuals face (Frost et al, 2015). Stress is a powerful influence, and it does not just impact the mind, there is general consensus that it also can have an extremely negative effect on the body. Logic dictates that the more stress an individual experiences in their lifetime, the more impact it will have on their physical wellbeing. The minority stress framework tells us that sexual minority individuals are exposed to higher levels of social, prejudice based stress, a type of stress that has been demonstrated to have a more profound impact on wellbeing than what might be considered “general life” stress. A study specifically measured the physical health of sexual minority adults at two different points in time, about a year apart (Frost et al, 2015). It was found that finding a physical health problem was statistically more likely in an individual who had experienced an objective event of prejudice in the intervening year than one who had not. These health problems ranged from infections to hypertension, and the pattern persisted even when accounting for general life stress, demonstrating the specific effect that prejudice can have on physical wellbeing.

Whilst the original principles of the minority stress framework and the above example illustrate how minority stress directly impacts health, it can also operate through more indirect routes. An example of this may be considering the occurrence of risky behaviour as a means of coping with minority stress. As a group LGB people report much higher rates of substance use (marijuana, cocaine, ecstasy among others) than their heterosexual peers. A meta-analysis of 12 unique studies of this substance use found that the biggest risk factors included victimisation, negative reactions to disclosure and a lack of a supportive environment, namely all forms of minority stress (Goldbach et al, 2013). Drug use and addiction are well known to have countless mental and physical implications for health, and therefore this demonstrates how minority stress doesn’t just directly impact physical and mental wellbeing, but also influences other behaviours, such as substance use, which themselves can impact wellbeing. The minority stress framework allows us to effectively conceptualise the stressors faced by sexual minority individuals, and since its conception has been extended to a number of other areas, including gender minority individuals, who share considerable overlap with sexual minority individuals. 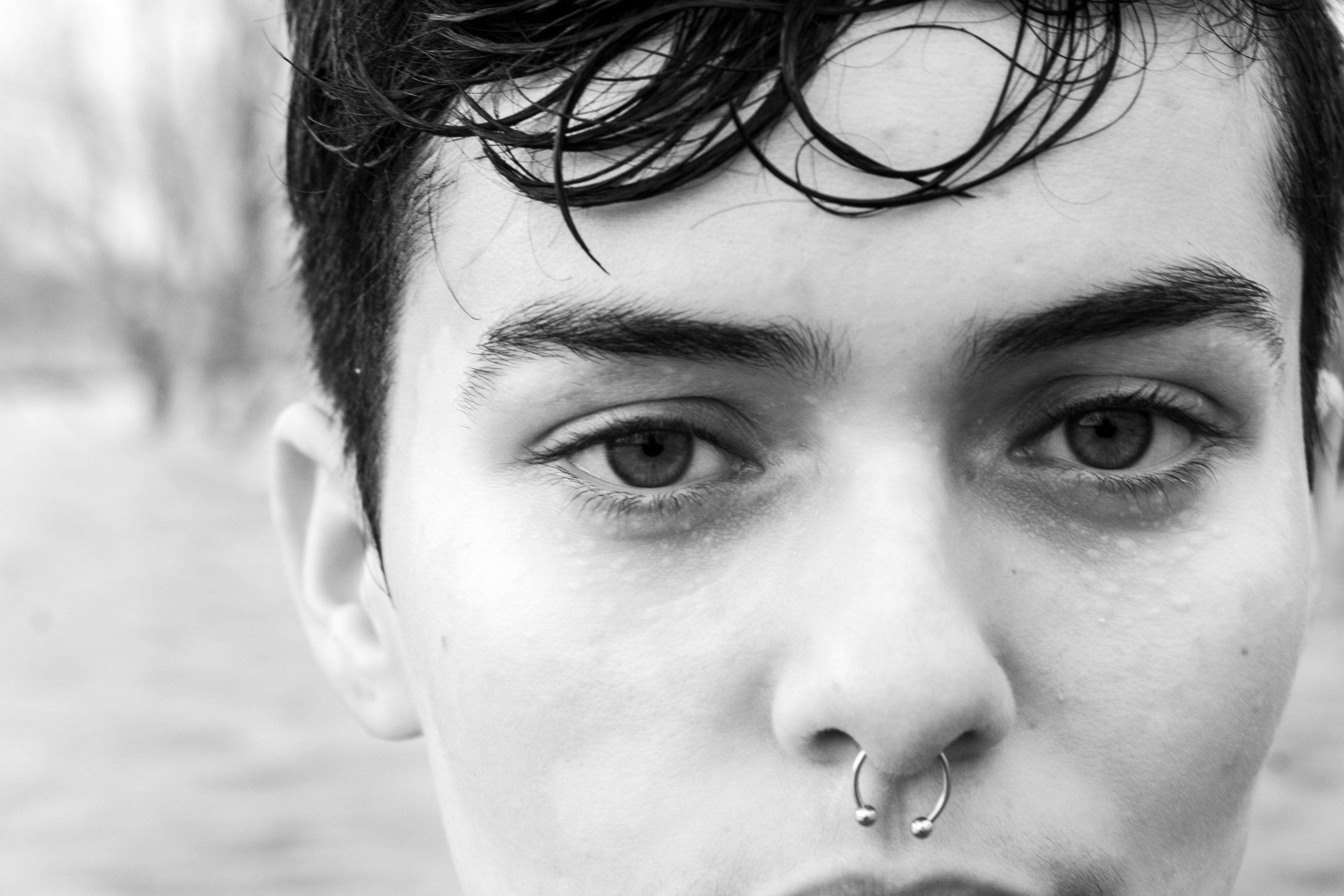 The conception of the minority stress framework was revolutionary in changing the way that the lives and health of sexual minorities are studied. It acknowledges the most obvious forms of stress experienced by sexual minorities, such as overt discrimination and hate crime, whilst also drawing crucial attention to the less obvious, and perhaps more subtle forms of prejudice and stress they may additionally face. This latter feature is paramount in the study of stress in sexual minorities, as truthfully, to those who experience it, it is not subtle. It being less apparent to the general public does make it any less significant, nor reduces its potential to cause harm. By its nature, the minority stress framework acts to elicit true empathy, and allow those who do not experience these forms of life experiences to better understand the impact of their own behaviour, and the feelings and wellbeing of others. It is therefore clear that the minority stress model has the potential to change the way we study minorities, and thus logic dictates its application be extended to other minorities. The discussion of how this has been done, and its future directions will be in the next article in this series.

To find out more about minority stress, and resources to help manage and cope with its impact on mental wellbeing, please visit Helsa’s website. 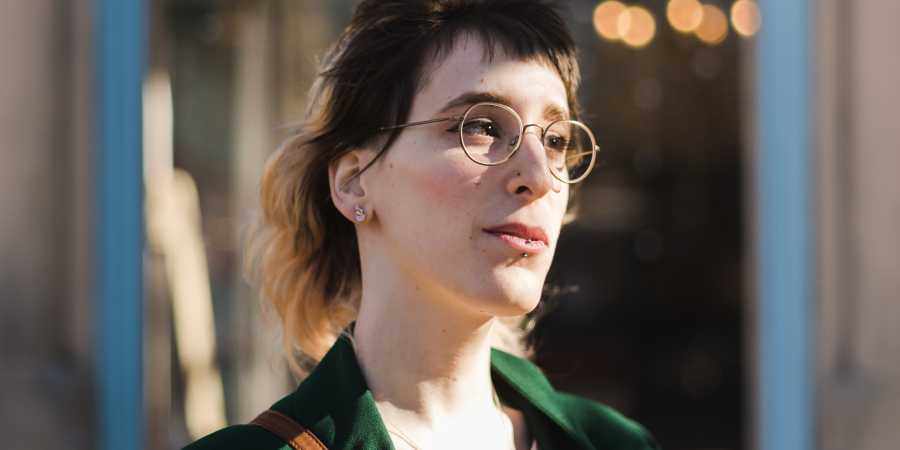 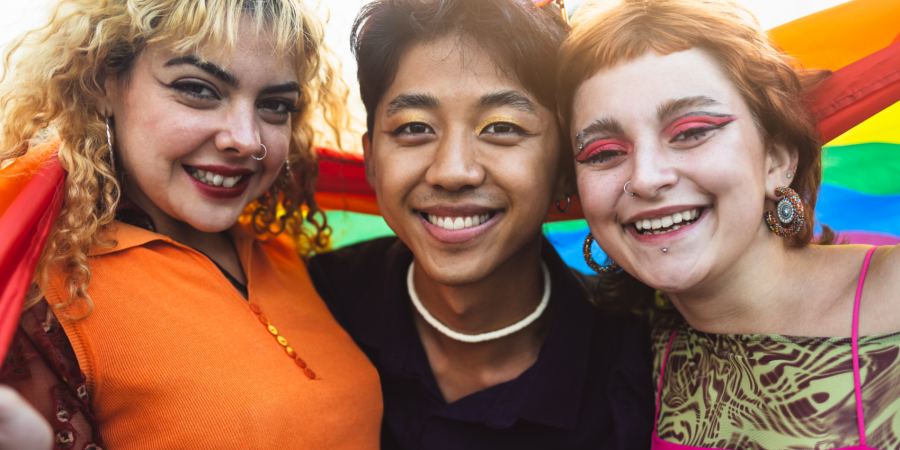 The Incorporation of Intersectionality into the Minority Stress Model