The Subtle and Devastating Cost of Minority Pandemic Anxiety 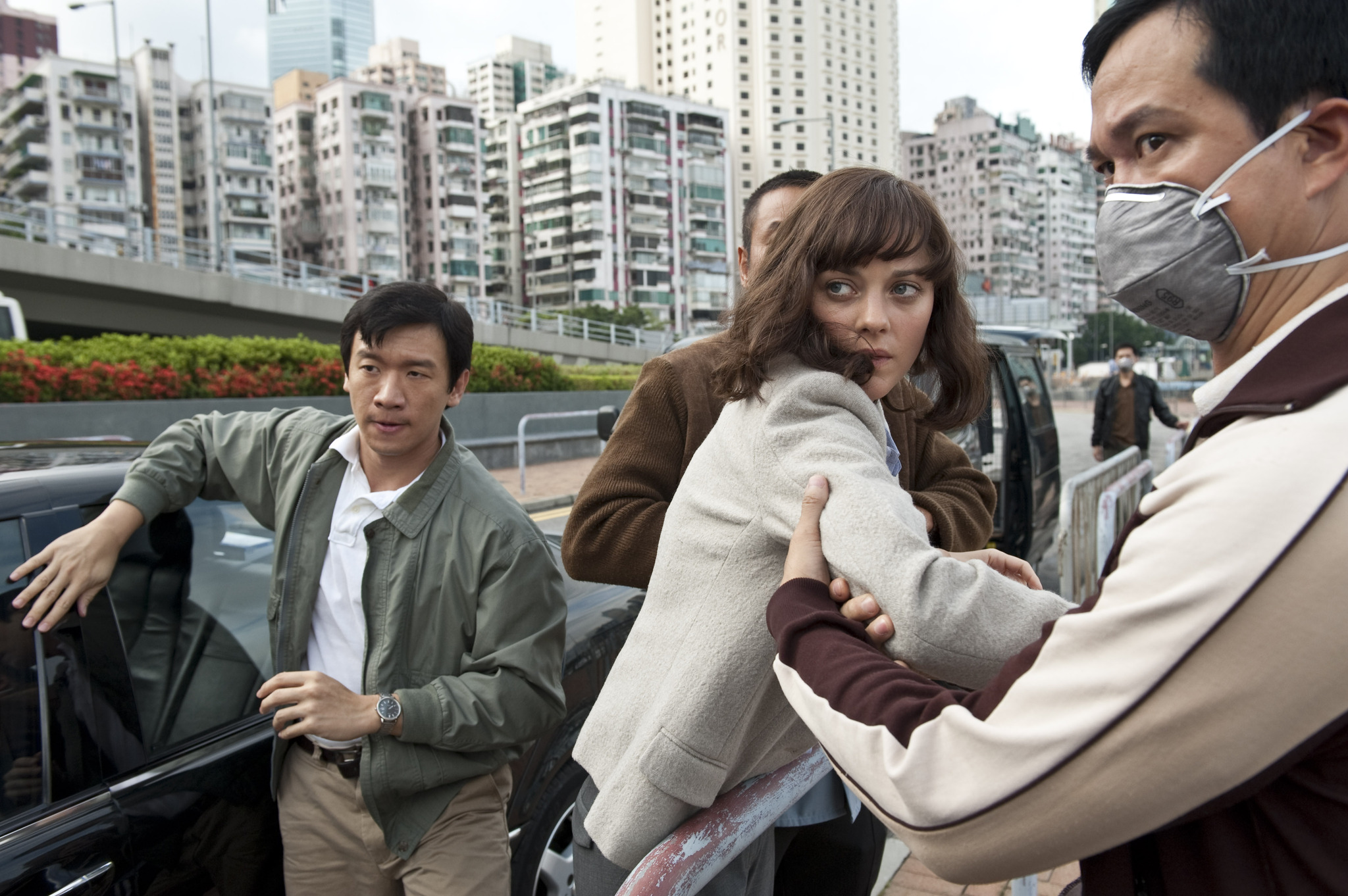 I don't remember much after that line, a panic attack forcing me to leave the theater, struggling to breathe in the cool night air. It was September, 2011.

Fast forward nine years later, and life imitates art. But this time I was prepared - or so I'd thought. Having had thirteen years of regular therapy under my belt by 2020 and a fairly significant amount of growth in my self-awareness and capability to cope, I felt ready.
I was on a yearlong successful therapy break. When COVID-19 reared its ugly head to take the world by storm at the start of this tumultuous year, my anxiety issues crashed right through all of my mental dams and emotional bunkers. What was steel and stone burned to ash as I was washed over with a trifecta of loss.

I'm certainly not alone. Based on Helsa's own LGBTQ+ Pandemic Stress Study, more than 70% of us have suffered a marked increase in our social anxiety factors. As if it wasn't difficult enough already dealing with every day minority stress - microaggressions - as a queer person, anxiety and depression due to isolation in 2020 has compounded existing feelings of loneliness. This is especially prevalent in the LGBTQ+ community where we tend to have significantly higher connection and support through our chosen families, whom are excluded from automatic classification as a traditional household.

I did a lot of scared shouting in March, projecting facts and numbers at other frightened friends, but also at anyone approaching my apartment door to "Get away!", whether I'd asked them there or not (sorry Deliveroo drivers!). Didn't they know there was a deadly pandemic happening? Why was I the only one already self-isolating so I wouldn't be a vector? Why did I have to have my birthday on Zoom?

April, May, and June might as well have been a single 90-ish day month. I took up gardening in makeshift boxes I bolted onto to the window sill. I also took up smoking cigarettes, banging on a pot with a spoon, and alternately damning the sun for streaming in already and wondering when the warmth would come back to mark another night survived. As far as I was concerned, the floor and the air were lava, outside the safety of my window. I could do this, I told myself. I could adapt a little, maybe a lot. Then I lost most of my client work.

While the prior quarter-of-a-year was a single monolithic block of time, my July became something else - a grey, edgeless nebula. I still can't recall any particular single day or single hour - I'm not sure if it was even "July" in the traditional sense, actually. I was out of time, all things were the same. Nothing bad, nothing good. Like buddying up with the devil, anxiety and depression became my best buddies. Isolation became a badge of honor, loneliness a trophy. Self-doubt and self-worth traded thrones. I was lost.

I started talking again, to someone.

For queer people, the pandemic can test the strongest of bonds, often forged out of scarcity. Our relatives and our original communities can tend to be scattered, so many of us moving away from places of original danger towards enclaves elsewhere in search of belonging. At a time where we need to fall back on surety and solidity, we may not be so lucky to have that net - dependent on how successful we were in setting up a support network. And what happens when our chosen family also needs a net that isn't there?

I found my new therapist through Helsa, following a friendly recommendation whilst I was lamenting the general lack of transparency on therapist profiles. I wanted a gay therapist! I'd already learned about the critical benefit - arguably a necessity - of having a therapist to whom I did not have to explain the bulk of my lived experiences.

I have the utmost respect for those in the profession who choose to specialise in LGBTQ+ work, perhaps drawn by the desperate scarcity due to the height of the HIV/AIDS years in practitioners who knew how to support the community. However, I was in active crisis; I simply didn't have the time, energy, patience, nor luxury to play the matching game - which often takes weeks. I went through fifteen therapists the first time around. I didn't realise how important it was for me to have a queer-identifying therapist until I found one.

How can you really explain, in limited vocal communication, the existential pain of hoping your parents won't kick you out for being queer? Or how it feels to pine after someone whom, by chance and chemistry - only has a sliver of a chance of being reciprocal? Of sex itself being inexorably tied to a dialogue of disease? Of having the validity of your existence up for popular debate? The very core of intersectionality demands relativity through lived experiences. It is the very amalgam of these life experiences of minority factors which allow the detection, through sympathy, of queer stress factors.

The fact that we don't demand that our support professionals are also queer is a pervasive macroaggression of heteronormativity.

I know I've normalised this, and I don't want to.

I’d spotted an issue on Helsa’s site and offered to help fix it for free. Having gained back the ability to be generous again, goodwill compelled me to want to give back to the folks who had helped me find the kind of expat-American, sex-positive, queer therapist I was desperate for. Surprisingly, Marc, the founder, emailed me back directly asking if we could talk. What I’d discovered was more than just synchronicity or mere sympatico.

Our values aligned on mission, values, and desire to help the LGBTQ+ community get better access to research-backed information on the kinds of intersectional minority stress factors which influence and design our unique lives, and their difficulties. I’d worked at the edges of diversity & inclusion efforts in technology for more than two decades, and here was a wonderful chance for me to contribute directly, combining my experience in marketing, martech, content, and growth to help Helsa, help more.

I accepted the leadership role as Helsa's Chief Marketing & Technology Officer with a gladdened heart. 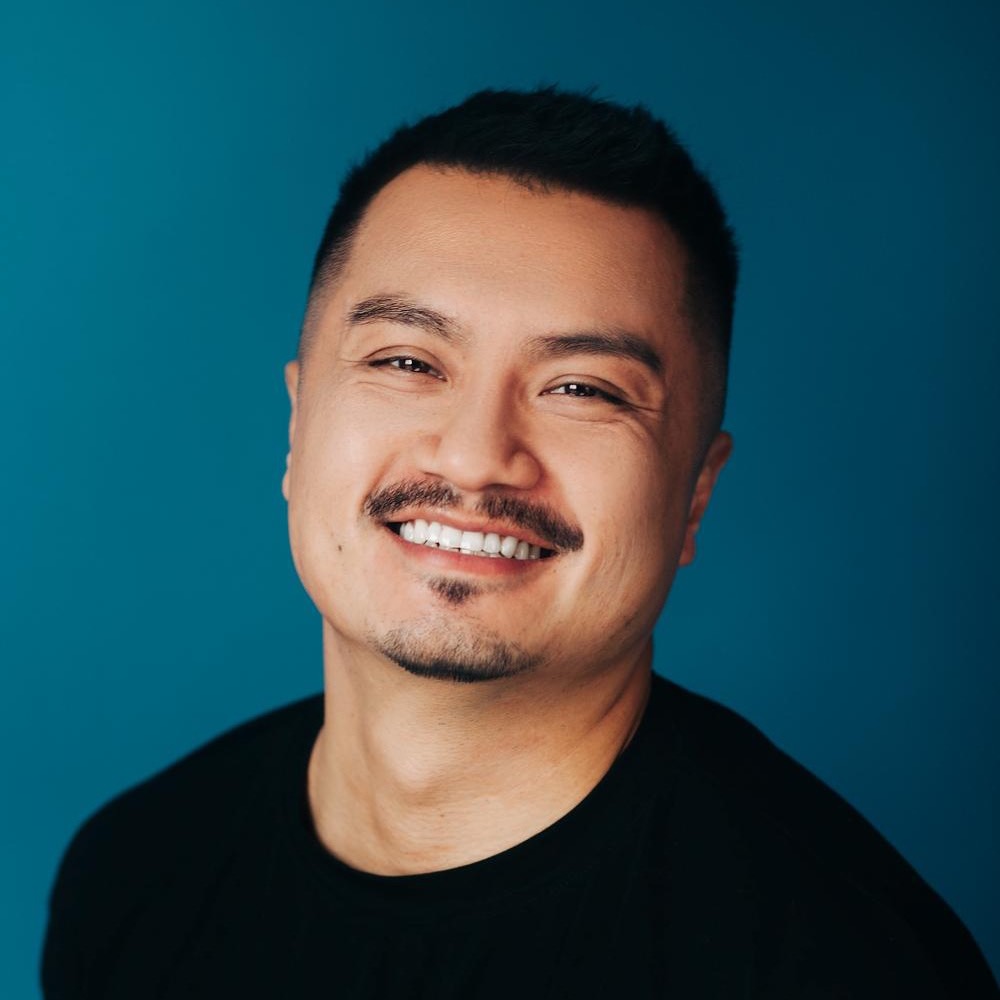 It wasn't until my second tube of Pringles, sitting in the sun across from my friend's flat on a small patch of trampled grass surrounded by the detritus of late night sex work in the park that I woke up, just a little bit. The first and familiar feeling of enjoying other people again, of not being afraid to laugh at a joke or look upon anyone without all-encompassing fear. In the August heat, breath stained with sweet chili powder coating my mouth, I went home and watched a TV series instead of another short movie. For months, my anxiety told me that I could not possibly get involved in anything else, without a definitive end.

Turns out I needed to participate, in order to recuperate.


P.S. please reach out to me directly, anytime, if you think I might be able to help you find your way again. I don't have it all figured out, but we could all use a sympathetic ear, sometimes.