"I'd already been in therapy for a while when I first realised that my therapist thought being gay was somehow a problem for me. What could be more invalidating for a queer person than such disbelief in their own lived experience?"

I'd already been in therapy for a while when I first realised that my therapist thought being gay was somehow a problem for me.

I'd been working with him for over a year already and our work turned to my relationships with other men and my desire to have something serious with someone. I talked about my difficulties growing up as a gay male at school and early adulthood, and how most of my previous relationships hadn't worked out the way I wanted (or at least didn't last particularly long). Sometimes I felt that I was cursed, destined to go from one tragedy to another, never feeling that I completely fit in with others and that I was somehow different. I also had a conflicted relationship with men generally - I didn't consider myself a "real" man, I didn't like traditionally male activities like sports, cars (or women for that matter). Most of my friendships were with women, I didn't even have other gay male friends as I felt somehow that I couldn't make that work for me.

I don't remember the context of it, but one day in discussing this general topic my therapist asked me a question: had I ever considered having a relationship with a woman? I remember being stunned, why would he ask me that question given I'd never once mentioned the desire to have sex or a relationship with a woman? I'd never even mentioned being curious about it, and in discussing how I could have a relationship with a man I was being asked if I'd thought about dating a woman instead, as if this might provide some kind of solution. I don't think I hid my bafflement well when I asked what the purpose of this question was. 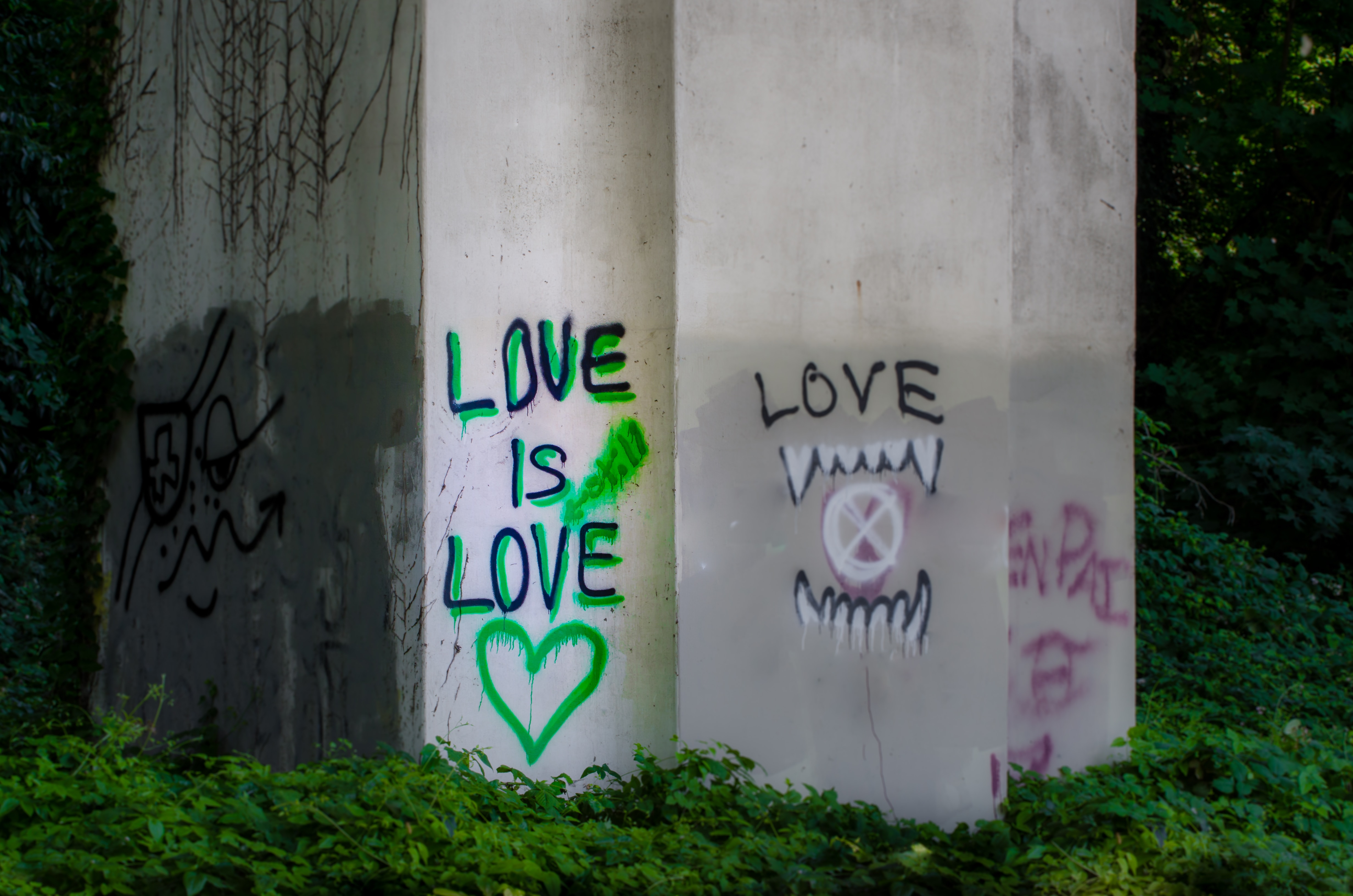 I was aware of therapists who used their religious beliefs to try and get queer clients to change their sexuality through prayer and a desire for change, and I wondered if this was what was happening to me. As someone who wasn't religious and had a lot of resentment towards religion for the environment of hostility it had created for me growing up in the UK, I had no interest in such a perspective. I made this clear to my therapist who dropped the line of enquiry immediately. Later on in the process he mentioned this question and said that he thought that I believed he was trying to (in his words) "straighten you out". I was open in saying that I believed he had, why else would he ask that? He assured me it was simply in an attempt to explore my wishes and desires, just as he would anyone else.

Looking back on it, I believe him even less now than I did then. I'm now a therapist myself and I understand well the ethical requirements around honouring the autonomy of clients, respecting them as individuals and not doing anything that might harm them (all three of which hadn't happened in this scenario). I also understand the need for sensitivity to difference; whilst we are equal we are not the same, and to treat everyone like we are is frequently invalidating and harmful to those of us who are different to the norm. To look at my experience as a professional considering it as a case study, this is completely unethical. More importantly, it was confirmation for me yet again of society's non-acceptance of who I was. No straight man expressing difficulty about his relationships with women would be met with curiosity about whether he'd considered a homosexual relationship instead. I mean, it'd be easier to date another man, right? No more gender politics in the bedroom! So if this isn't something we do with our straight clients, why would we ever do it to a gay client? What says "I disbelieve that you know who you are" more than that question? What could be more invalidating for a queer person than such disbelief in their own lived experience?

If he didn't accept the fundamental queerness that made me love my partner, how could he help me navigate any of the issues that relationship presented me?

When I moved and lived significantly further away from that therapist and had to consider the travel burden to keep seeing him I took the opportunity to bring the relationship to an end. He had demonstrated clearly the limits of his use for me therapeutically, especially now that I'd found a serious relationship that I was happy in. If he didn't accept the fundamental queerness that made me love my partner, how could he help me navigate any of the issues that relationship presented me? Indeed, when my partner and I entered a rough patch years later, I knew a gay therapist was going to be essential to us. I didn't want to have to educate someone in how gay relationships worked or face judgement and misunderstanding whilst also having to deal with our difficulties and worry if we were going to make it as partners. The gay male relationship therapist that we found ultimately helped us a great deal, and both my partner and I are clear that it would likely not have worked out as well with a straight therapist. In this relationship I felt a level of acceptance and understanding that I'd not had with my three previous therapists, it was the first time I saw that I was being understood for who I was, and that that didn't make me any less valuable.

After the end of my relationship therapy I continued working one to one with our relationship therapist and I've never regretted my decision. Moreover, it was these two different experiences that taught me that access to therapy by and for LGBTQ+ individuals isn't a luxury, it's frequently a necessity. In a world that rejects us, mistreats us and denies not just our equality, but sometimes the very reality of who we are, it can be the case that healing can only come from those who have felt the same pain and can make for us a space where we are accepted, respected and honoured. Whilst I believe many straight therapists have the capacity to do this, we shouldn't be required to hope they will.

I'm proud to support Helsa in its mission to help LGBTQ+ individuals gain help from the queer and allied therapeutic community, wherever they live in the world.