Breaking down the gender binary will benefit us all

Discussion about the concepts of biological sex and gender is one that has become frequent in modern society. Unfortunately, too often they are conflated as one and the same. In order to establish why deconstructing the gender binary is of benefit to society, the question must first be answered regarding what exactly the gender binary is. Gender is a social construct, a cultural creation that describes certain behaviours and forms of expression [1]. Historically however, gender has been aligned with essentialist views of sex, namely that there are men and there are women and there are certain stereotypes and societal expectations that are associated with this dichotomy. Though in recent years, with the waves of new age  modern feminism stereotypes have begun to be broken down, the binary inherently remains. 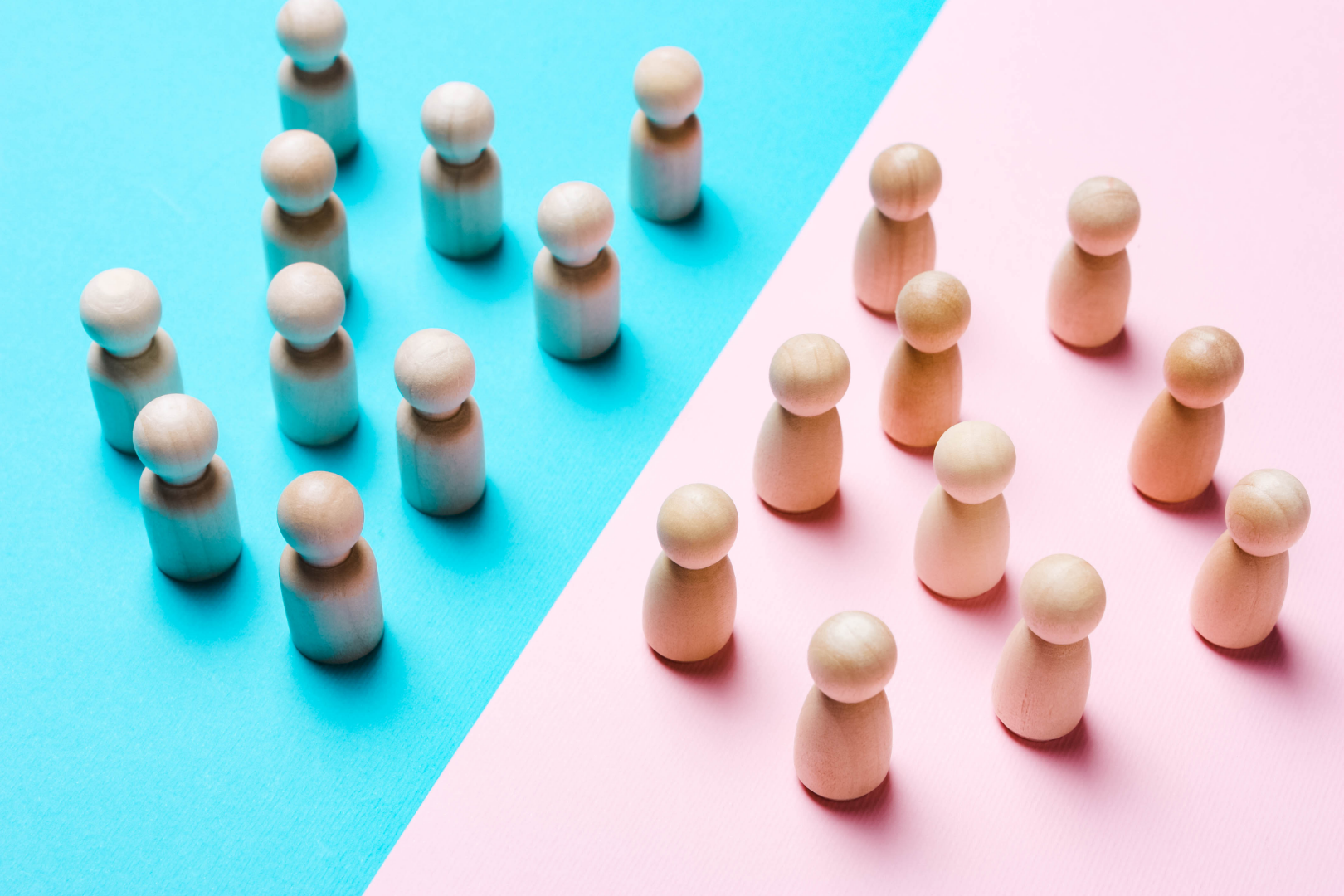 This is particularly obvious when considering how people who do not conform to this binary are treated within society. There are many different ways in which an individual can express their gender that does not fit within the traditional binary categories. From non-binary people, who identify neither as male or female to agender people who don’t identify with the concept of gender at all. These are identities that have generated significant controversy in the past, with the claim that external genitalia is the only factor that determines gender, thus leading these individuals to be significantly stigmatised. This is where the conflation of gender and sex becomes particularly problematic, as where sex is a biological entity, gender is a socio-cultural invention, it doesn’t have to adhere to anything at all.

It is time to move on from the dichotomous perceptions of both sex and gender, and realise they are far more complex than we may have once thought.

The essentialist concepts of sex on which the gender binary is built are also wildly outdated. Not only do we now recognise and increasingly respect the existence of intersex people, but the idea that the human brain is distinctly different in women and men is becoming increasingly refuted within the scientific community. The concept of sexual dimorphism, a biological term that denotes significant anatomical differences between males and females of a species, is one relied on heavily by many subscribers to the gender binary. Particularly, the idea that the human brain shows distinction between men and women bolsters their claims that there are certain behaviours and expressions that are “normal” for men and women respectively. However, over decades of neurological research, multiple recent studies have concluded that other than size, there are no consistent, significant differences between the brains of men and women [2]. Any differences that do exist are population specific and cannot be used as proof of sexual dimorphism in the brains of humans as a species. Without this essentialist basis, the very principles of the gender binary begin to fail. Since gender encompasses behaviour and expression, things controlled by the brain, a variable, non-dimorphic brain lends itself to a gender spectrum not a binary [3]. It is time to move on from the dichotomous perceptions of both sex and gender, and realise they are far more complex than we may have once thought. 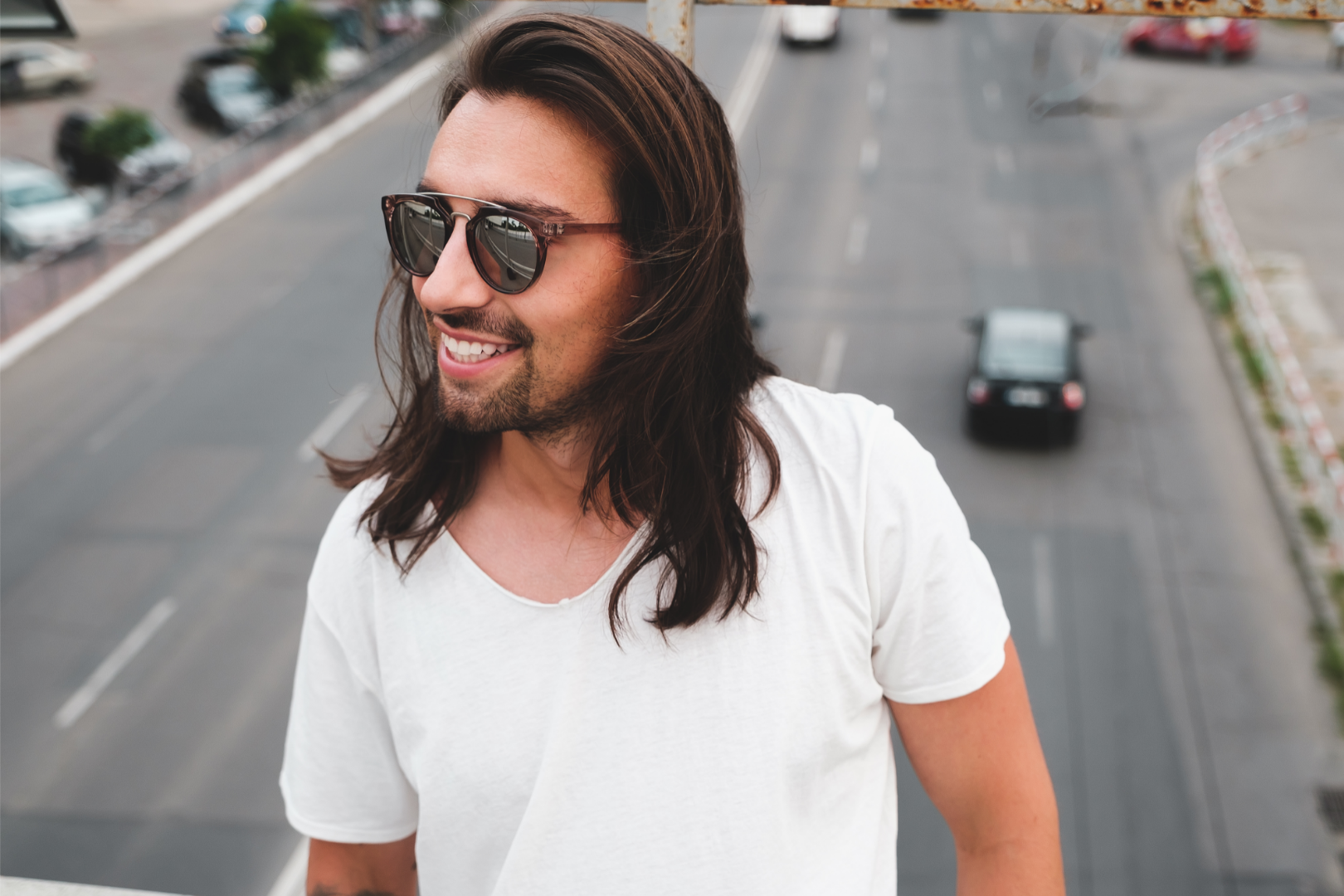 It should be noted that a desire to deconstruct the gender binary is by no means an attack on those who wish to live their lives in accordance with its stereotypes and expectations [4]. You can be born biologically male, identify as a man and enjoy traditionally masculine things, there is nothing wrong with that. What is wrong is expecting other people to also adhere to these concepts of what being a man entails. Gender is a unique and highly personal form of expression, and since one should not and cannot dictate the subjective experience of someone else, we really ought to stop trying. Stereotypes and societal expectations based exclusively on the external appearance of an individual’s genitalia is objectively an absurd concept. Behaviour and expression is so much more complex and nuanced than this dichotomous framework could ever encompass. 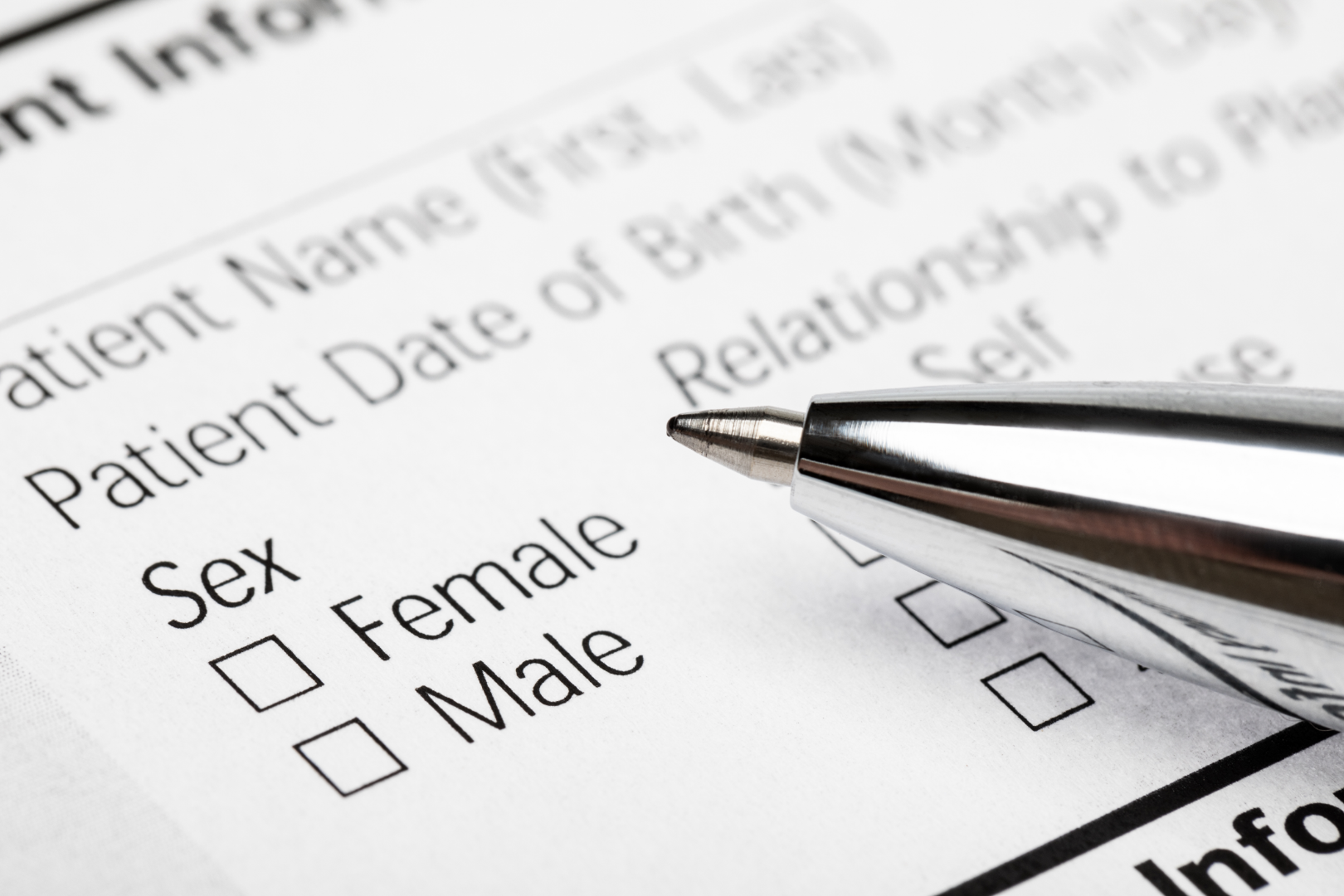 So, what is actually wrong with the gender binary?  Firstly is the fact that it forces people to identify in a way that does not necessarily represent how they truly feel in a bid to be considered “valid” by society [5]. This can lead to profound feelings of isolation and shame over one’s identity. Secondly, it is responsible for a whole parade of social expectations and stereotypes that act to limit and harm people’s lives. An example of this is the expectation for men to be emotionally closed off, falling under the stifling “boys don’t cry” mantra. It should be no shock with this kind of rhetoric that we are facing a crisis of men’s mental health, with suicide the leading cause of death for men under the age of 45 [6]. For women there are then a range of expectations around the professions and positions they should occupy which translates to over 50% of women working in STEM experiencing workplace discrimination  due to their gender [7]. The gender binary impedes the lives of both those who identify within it and those who don’t, and though considered the “norm” of society, it does considerably more harm than good.

If we accept the idea that the gender binary contributes to a number of negative outcomes for people across the spectrum of gender expression, the question then  becomes how we go about the process of deconstruction. At this point in the discussion, it is worth touching on the concept of gender abolition, which denotes the removal of gender as both a moral and legal concept within our society [8]. I do not, however, have the space to discuss this topic with the justice it deserves, so instead will focus on the slightly less politically entwined concept of moral recognition of the gender spectrum. In terms of moral recognition, I am referring to a cultural shift that moves to abandon the social framework that bolsters the gender binary. This includes the institutionalisation of the exclusive categories of male and female, the expectation that every member of society identifies within one of these, and the societal expectations that still exist respectively for these groups. 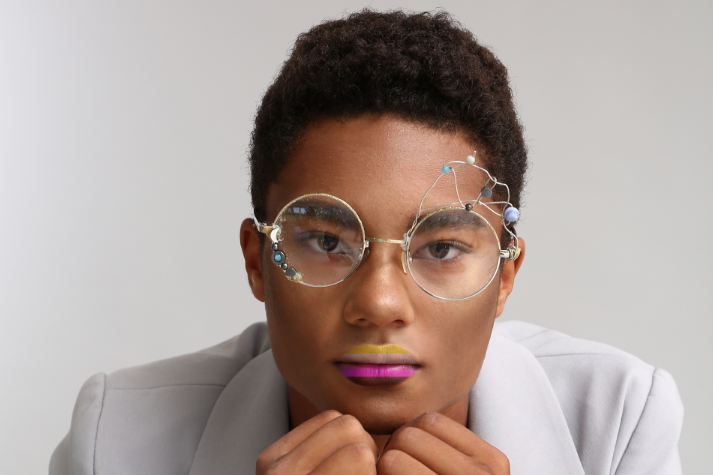 The means by which we can go about challenging these factors range from simple to extreme. However, the basics are easy to integrate into our day to day life. These include increasing education about gender minority identities, creating space for preferred names and pronouns to become a norm in introductory settings, and promoting reflection on one’s own perception of gender. By considering how we perceive our own gender and discussing those feelings with others, it will quickly become apparent that even among those who identify as “men” or “women” that what that actually means to them will differ [9]. Fundamentally, gender is a deeply personal form of self expression and the way that one individual chooses to identify has no impact on how another does. However, the gender binary, whilst it exists and continues to infiltrate almost everything in our day to day lives, will continue to impede progress with regard to both the dismantling of gendered social expectations but also the recognition and acceptance of gender minorities. Whether you identify within the binary or not, its deconstruction is the first step  towards creating a safer, more inclusive society in which we can be free to present ourselves exactly as we please without fear or trepidation.